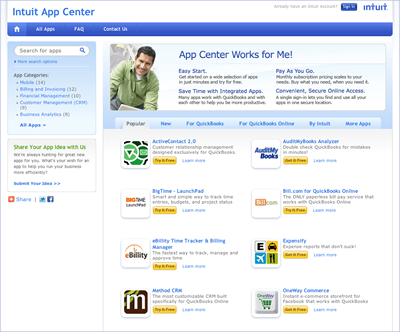 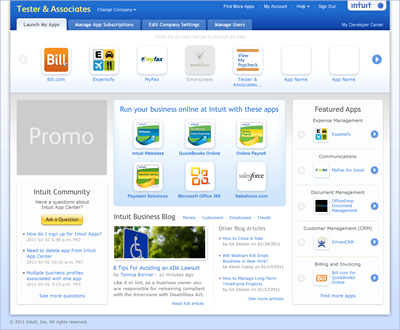 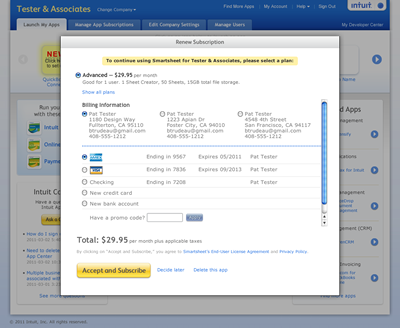 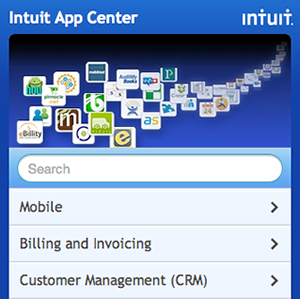 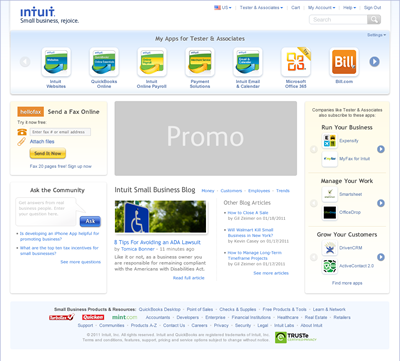 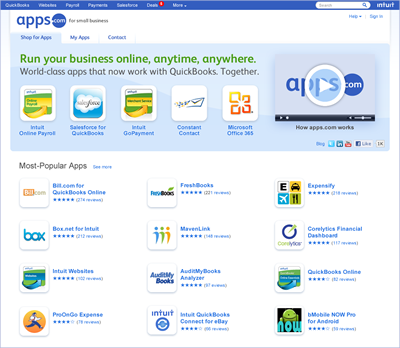 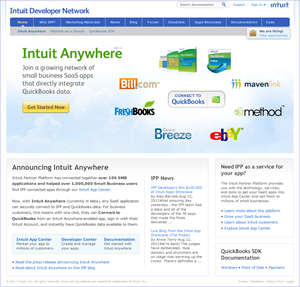 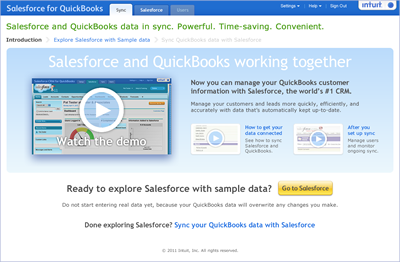 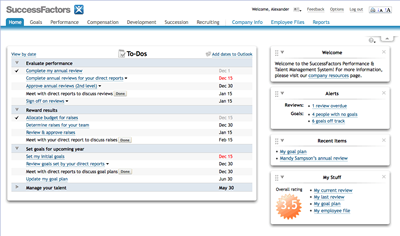 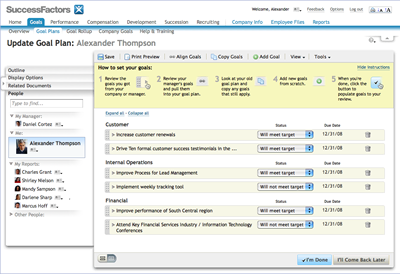 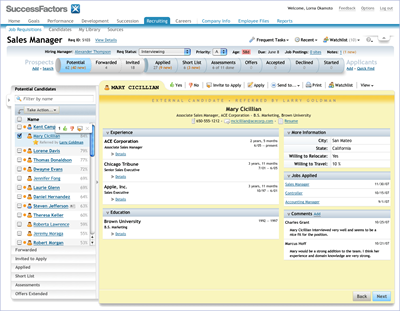 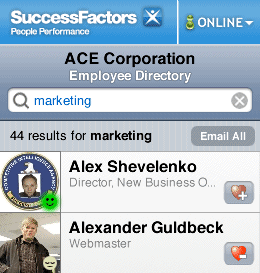 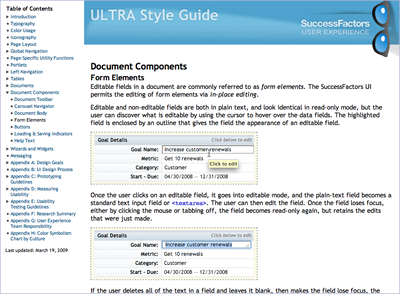 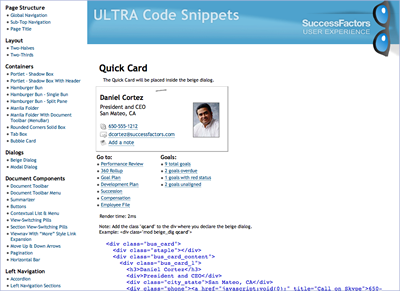 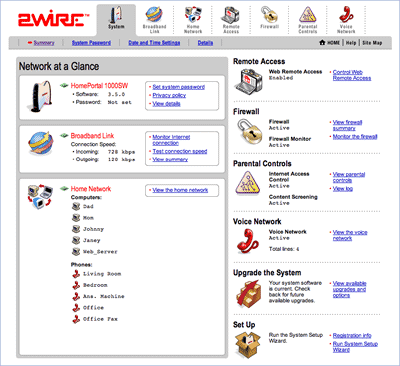 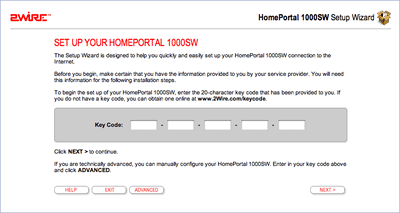 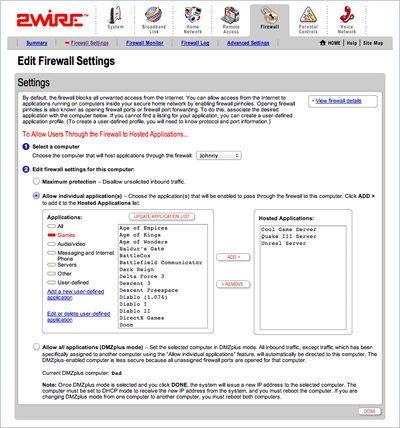 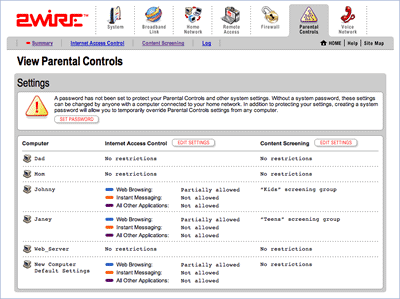 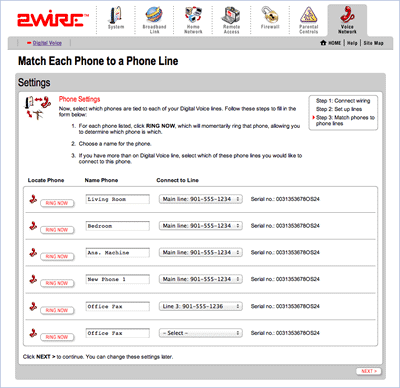 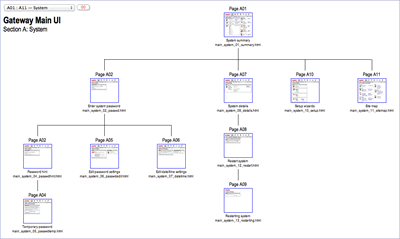 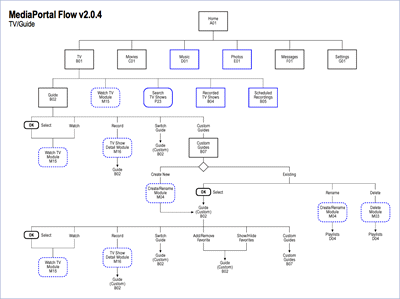 As User Experience Manager for the Intuit Partner Platform team, I recruited and led a talented team of UX designers and front-end developers. We designed Intuit App Center, an app store for Web and mobile small business apps that integrate with QuickBooks accounting software. I also designed Web apps to integrate Salesforce and eBay with QuickBooks data.

As a User Experience Manager and lead designer at SuccessFactors, Inc. (now SAP), I led UX designers and front-end developers to define common visual and interaction design patterns across our suite of human capital management SaaS applications. I wrote the user experience and prototyping style guide, and also designed the recruiting module.

At 2Wire (now Pace), I designed the Web-based interface for the HomePortal residential gateway. I designed parental control and VOIP apps to add to make the HomePortal more useful. AT&T and other DSL providers offer the HomePortal as their premier home networking solution (25 million sold as of 2009), largely due to its best-in-class user-friendliness.

I am a Senior Principal User Experience Designer/Engineer at Palo Alto Networks in Santa Clara, California.

Previously, I was a Lead User Experience Engineer at Nok Nok Labs. Before that, I was a User Experience Manager at Intuit, Inc. Also, I was a UX manager and lead designer at SuccessFactors, Inc. At 2Wire, I designed the UI for the successful HomePortal DSL gateway. At Asimba, Inc., I was Cofounder and Chief Design Officer. As Creative Director at Poppe Tyson Interactive, I designed the first Web sites for the White House, Netscape, Intel, Chrysler, and Cadillac.

As a user experience design leader, I focus on helping companies gain an edge by increasing product value through user-centered design.

I specialize in executing product, branding, and marketing strategy by designing and implementing attractive and easy-to-use user experiences. My design approach involves improving clarity, speed, effectiveness, and ease of use by streamlining the user experience end-to-end. From my experience, the most successful process is user-centered design, which involves:

These are some of the organizations that I’ve helped reach important milestones:

1987 – 1992
Bachelor of Science in Marketing and Business Administration. Minor in Graphic Design. Graduated with Great Distinction.

For faster response, please email me at my email address, which is the account “awong” at this domain (awong.com)